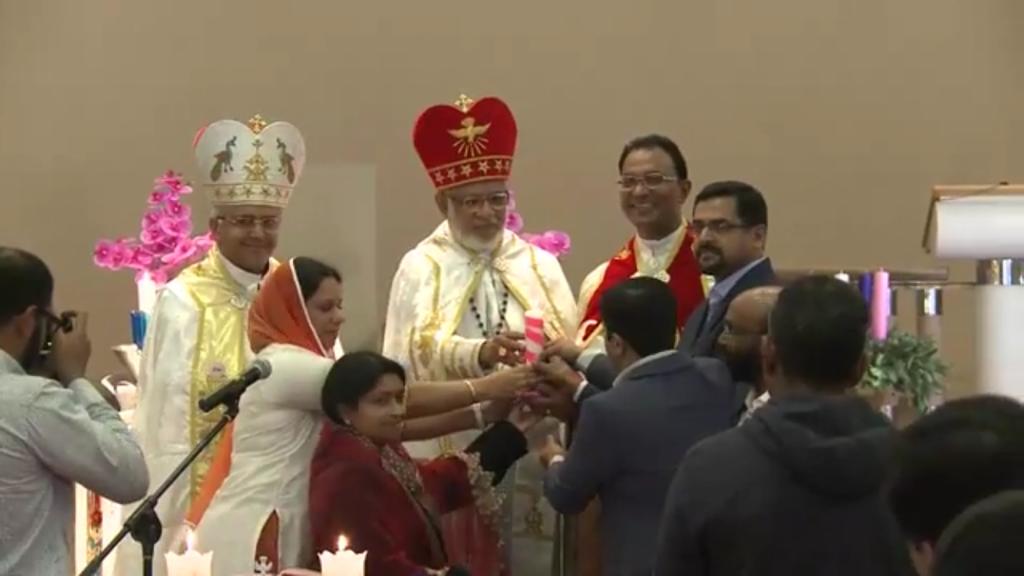 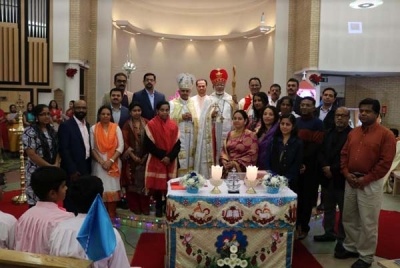 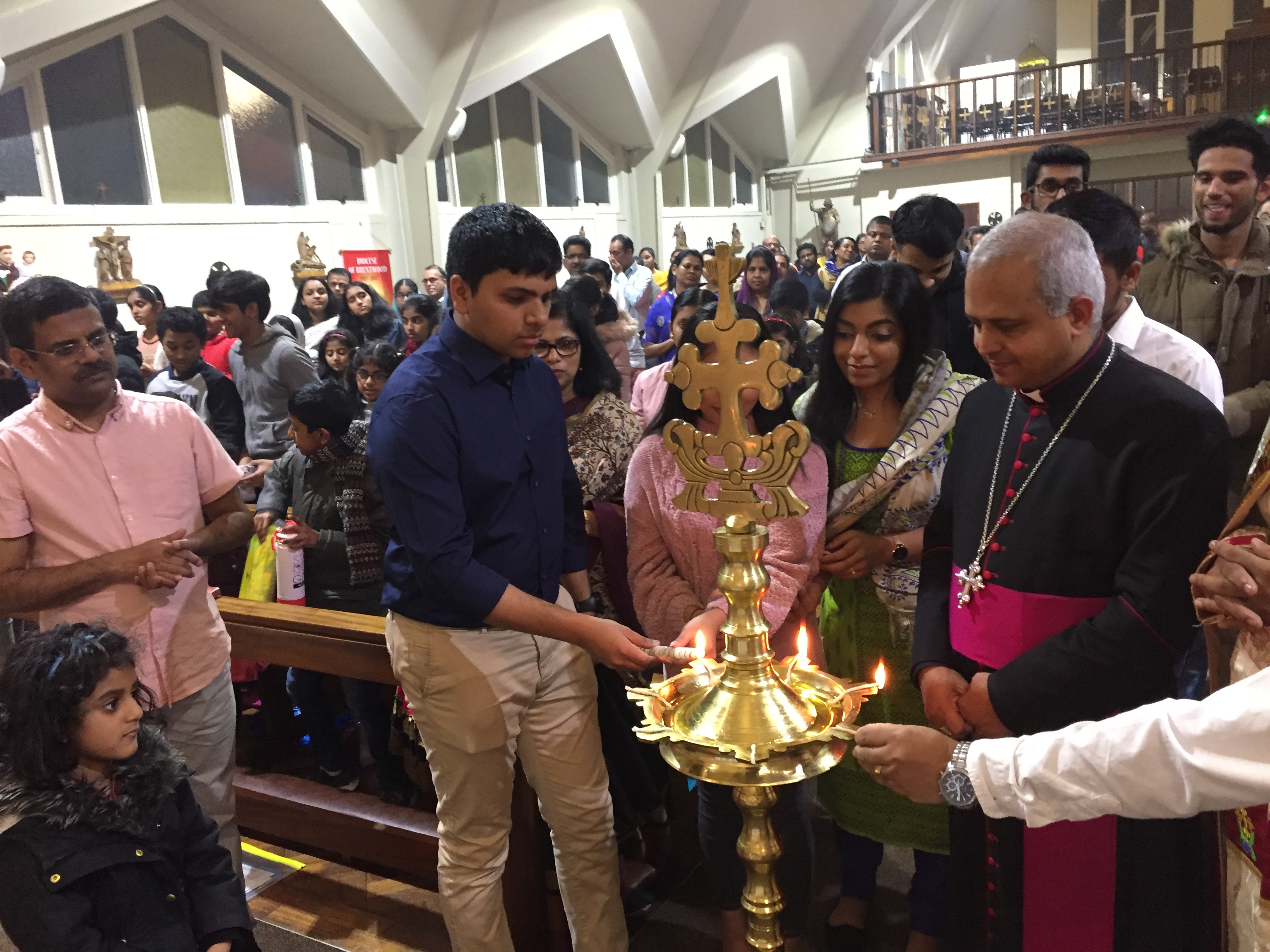 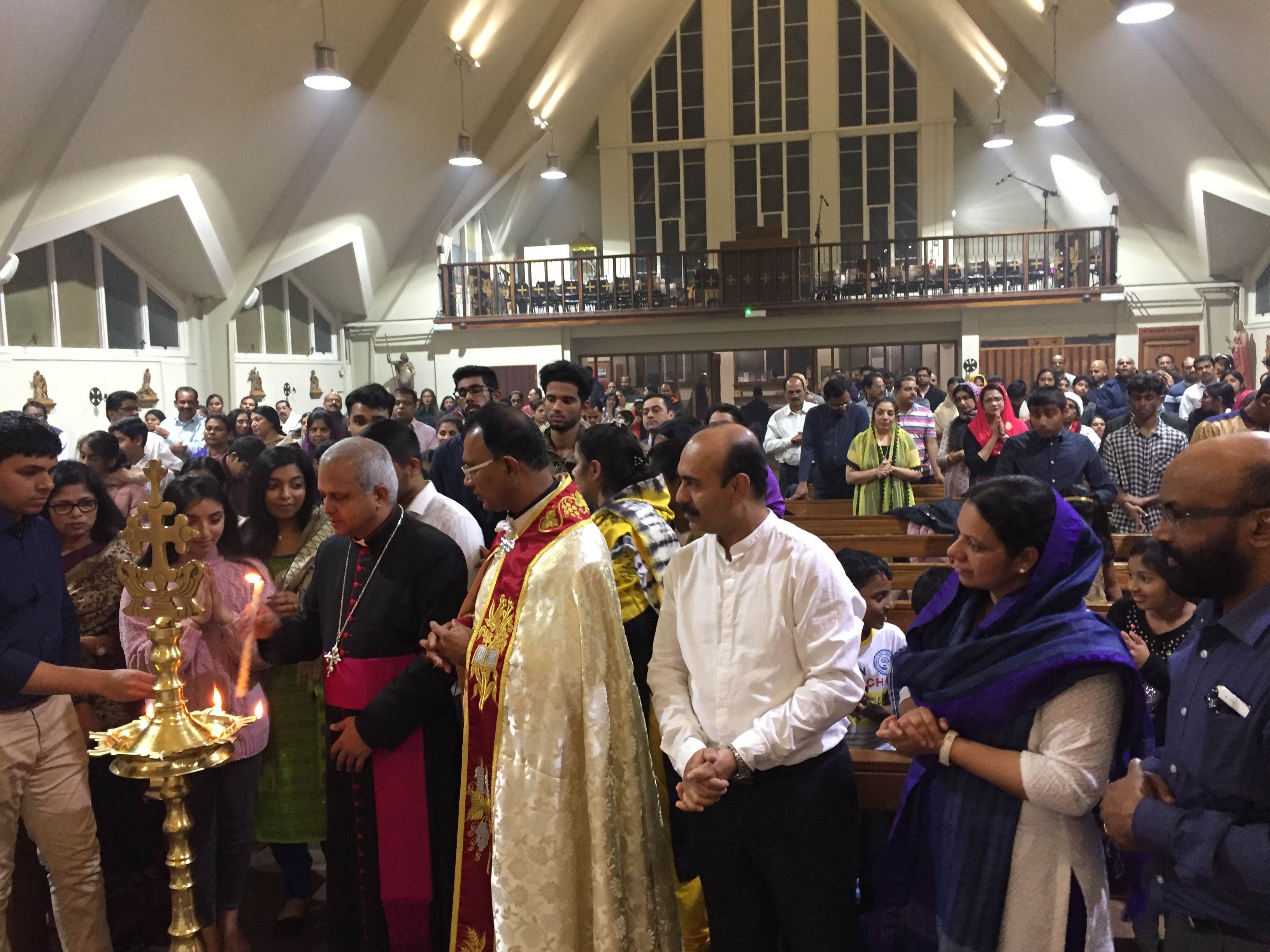 Keeping this in mind a joint committee meeting of the Trustees of East Ham and Hornchurch Mass Centre was held at St. Michael’s church East Ham on 16th December 2018, before the Holy mass, to discuss and explore the possibilities and functioning of this mission.

During this meeting the trustees and Committee members of East Ham Mass centre, informed the Bishop that the East Ham Mass centres currently have more than 100 families spread in five family units and requested to form a Mission to remain in East Ham.

In the above scenario, the Bishop decided to seek the opinion of the Syro Malabar faithful in East Ham before any decision is made. Hence it was suggested by the bishop to hold a public meeting immediately after the holy mass which Fr. Jose Anthyankuklam informed this decision to the parishioners at the beginning of the holy mass.

During the public meeting, which was presided by the Bishop Mar Srampickal, sought the opinion of the faithful gathered at the church. He asked ‘how many of the faithful are willing to go to Rainham?’ A church recently chosen to establish the mission, however, 99% of the faithful raised their hands voting to express their decision to remain at St. Michaels Church East Ham as a mission. He also informed the parishioners, that the parish priest of St. Michael’s, East Ham has already agreed to provide the facilities to celebrate holy mass every Sunday and Friday of a month. Bishop Mar Srampickal reiterated that the public opinion will be honoured by his office. We are now waiting to hear back a finalised plan for East Ham Mass Centre to become a mission itself.